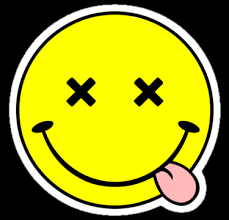 Dancey UKG, House and floor slamming tracks from the SOURCE himself.

Feel the big Friday vibes coming out of the liquid Ziggy sound system melting yo face.

Definition Take Over with Bustin’ Loose

Definition return to a Hoxton Square institution with sweet grooves of House for the people!

Expect quality sound to be coming out of the booth throughout the night, this soiree will feature DJs who will each bring their signature beats to enrich your space audio pleasure.

Retro Spirit rocks the joint with VINYL ONLY every 3rd Sunday of the month!!!

No CDs and definitely no stupid USB sticks! This is the real thing on wax. All day happy hour & solid home-cooked food to match it all.

Listen to the waxy guitars from the 40s to the 50s spun on plastic by DJ Retro Spirit aka Big Best Luke.

3pm - 9pm free entry
Email us to book a table 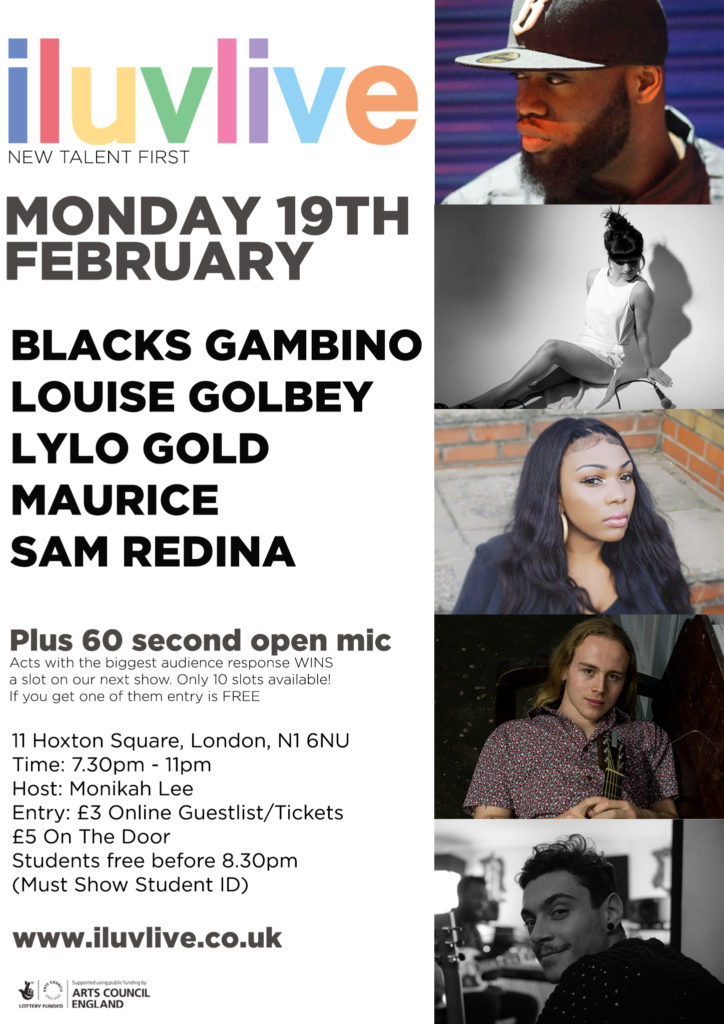 Sam Rendina is an Italian musician now based in London. At the tender age of 21 Sam in not only a grade 7 pianist but also well amazing with the guitar! Sam’s first ever EP and single are out in March. He’s just warming up!

MAURICE
Born on the outskirts of London in the county of Kent, Maurice was raised in Beckenham where he learnt to play the guitar and discovered his love for Music. As a teen he would write every day in his room but didn’t ever have the confidence to showcase his talents to the world let alone friends until he met his mentor/manager Corleone. In early 2016, who saw his potential and gave him the belief he needed to start taking himself seriously and put his music out there. Thankfully that all changed in 2017, with his debut single ‘Stay a Little Longer’ gathering attention from music fans and the industry alike, including a slot on BBC 1Xtra’s track of the week.

BLACKS GAMBINO
Rapper hailing out of Stratford, East London. Originally part of the rap collective ‘Hood G’, the only UK unsigned artists to gain over 1 million views on Worldstarhiphop in under 24 hours. Play listed on MTV Base, Kiss & Radio, Gambino went on further to release his highly anticipated debut EP ‘Young Gambino’ in 2016.

LOUISE GOLBEY
Louise has played at Glastonbury and Isle of Wight Festivals, recorded at Maida Vale for the BBC and shared the stage with many established artists including Ed Sheeran (who is also in one of her music videos), Katy B, Jessie J, Lianne Lahavas, George Benson, Roberta Flack, En Vogue (The Indigo2) and most recently both Roy Ayers and Omar at The Jazz Cafe. Omar also features on her album. She has just released a brand new EP called Love It or Leave It and has been getting a lot of support from DJs on BBC 1 Xtra, 6 Music, Jazz FM, Mi Soul, Radio 2 and radio stations across Europe. Louise is November’s Caffe Nero Artist of The Month.

LYLO GOLD
Lylo Gold is a vibrant, controversial artist who speaks her mind and composes with her heart. Having gained experience performing all over London and a real insight to the industry, she now feels it appropriate to combine all of her art forms together to bring the world a pinch of her persona. With a soothing soulful voice, Lylo is not only a colourful character, but also an unconventional lyricist, with a distinctive style.