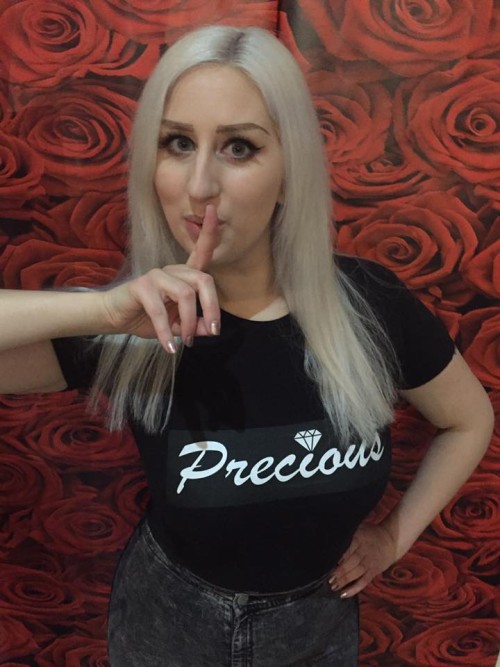 Born to be wild Thursday with Gem Precious

Thursday rules here at Ziggy in Hoxton square with DJ Gem Precious doing the do with the dope dance and mashed up beats!

Grab a tank beer, a gig in Underbelly or a jiggy in Ziggy every Thursday cuz we were born to be wild.

IAN SIEGAL
Hailed as one of the most gifted singer/songwriters working in blues today, Ian has been touring nationally and internationally for over 25 years. A multiple award winner, he has taken home British Blues Awards for Best Male Vocalist, Best Album and Song of the Year, and been their Acoustic Artist of the Year no fewer than three times. This is a one-off chance to see him playing a specially curated Muddy Waters/Howling Wolf set exclusively at The London Blues Revue.

MATTHEW LONG
Five-time British Blues Awards Nominees Catfish went straight to number one in the IBBA blues airplay charts with debut album So Many Roads. Regulars at blues festivals in the UK and Europe, they have been dubbed “one of the best live blues bands playing today”, with Matt Long’s passionate and skilful vocals earning him accolades across the board.

THE GREG MILLER BAND
The Greg Miller Band features Blues Harmonica Player Of The Year / Jazz World Harmonica Champion Greg Miller on vocals and harp. Greg Miller has opened for Van Morrison, and his band regularly play across UK and Europe, packing out Blues nights with their unique sound.