Deep House from the Deep Vibes crew! Fresh from Groovefest Malta the team are back and ready to unleash the beats on Zigfrid.

Watch all the matches here! 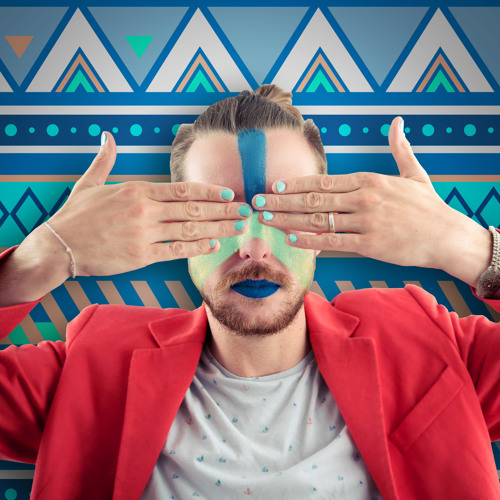 Nu Disco maestro Kiki with Love busts out the glitzy dance tracks with love. A Saturday night is bigger and better with a disco ball…

Kickin’ off after the England v. Russia match.

Until 3am! Free entry
18+ Table Bookings

Dynamic is a rapper from North London, who has been making music for the last 9 years, starting off making grime then transitioning into UK rap.
@TheImageGod

JA´NA, is a 20 year old Swedish London-based performer and songwriter. She has been performing and writing for over eight years both as a solo act, supporting Swedish artists and together with a South American/Swedish reggae band during a short period of time. Her music can be described as neo soul/future R&B.
@andrenjohanna

Kadeem Tyrell is a 22 year old singer/songwriter from South London. He entered the music scene last year by collaborating with producer Statik Motion on a track called ‘Memories’ and has since seen his popularity grow with follow up singles ‘Everything’ and ‘Be without U’. With his debut EP on the way with producer RYN Kadeem is definitely one to look out for especially if you’re a fan of the Neo soul,Garage and House movement!
@kadeem_tyrell

OKIEM is a pianist & composer who’s music is described as “cinematic classical”. He creates his signature sound by combining piano, orchestral instruments and synthesizers. He has toured on keyboards for many of the biggest artists in the music industry from Leona Lewis, to Tinie Tempah. His contemporary take on the classical genre is expressed in the debut solo album XIRO which he recently launched and is now performing with his amazing string section at venues across the UK.
@okiemofficial

25 year old Scoop is an artist/producer from East London.
Been on the scene as a Musician for 7 years and has written and produced with several up and coming acts. Now producing himself in an intense style that he coins as cinematic hip hop, he is currently working on a variety of creative projects including his debut EP ‘The Amnesia’ with visuals.
@SCOOPartist