Born to be wild thursdays

Let’s face it – Thursdays are always more fun than Fridays cuz it’s a school/work night and it’s more fun when you shouldn’t really be having a wild time.

So our weekly Thursdays were born to be wild with cocktails a flowing and the Born To Be Wild DJs spinning all the party beats your face can handle! DJ Flexology flexes dem dancey beats for you.

Book a table, grab a freshly made mojito and get wild – because we shouldn’t be really. #not 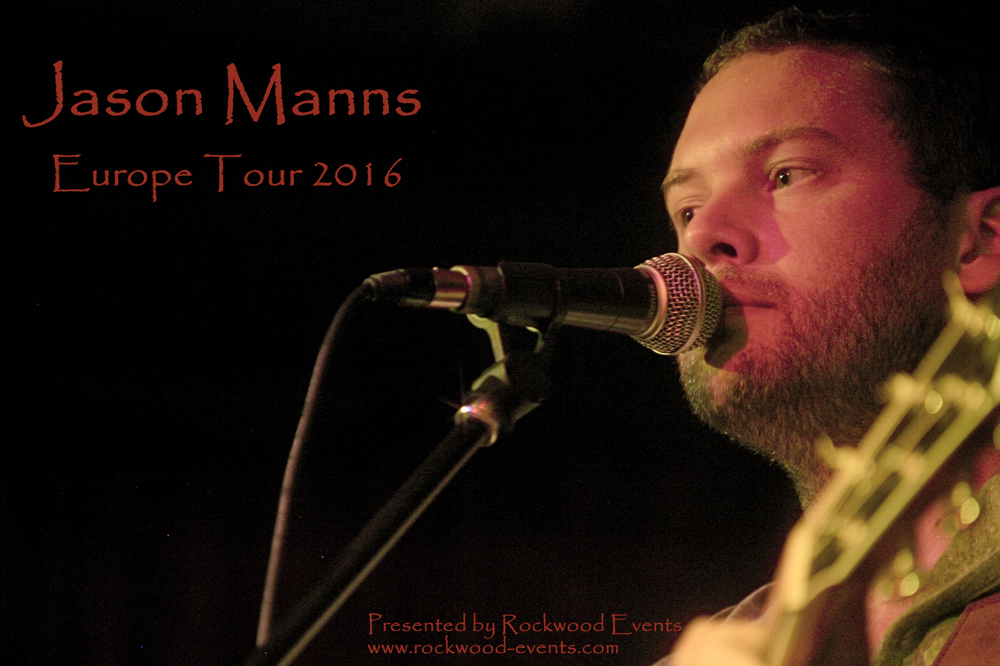 As a singer/songwriter Jason Manns has released his debut album in 2006. His second album “Soul”, was followed by “Move” which was released in 2013 and all of them are a great success! He not only plays in the US but has toured Europe multiple times. His original songs are placed in TV Shows in the US, one of those being theTV Hit-Series Supernatural. In 2014 he released a Christmas album with wonderful guest appearances like Jensen Ackles, Misha Collins, Matt Cohen and Richard Speight jr. He is currently working on another “Jason with friends album”.
Jason resides in Los Angeles.

Paul Carella
Paul is a Scottish singer/songwriter. Self taught, Paul learned his trade as a musician playing in the pubs and clubs of Glasgow before moving to London in 2009 to further his music career. Since then Paul has released a second studio album, which was followed by a tour in Nashville, Tennessee and has toured Europe twice with Jason Manns and Rob Benedict.

The Ticket price is
Show 15 GBP
Meet&Greet and Show 30 GBP
The link to the website to get tickets is http://tickets.rockwood-events.com/index.php?currency=GBP&cPath=28_40&language=en